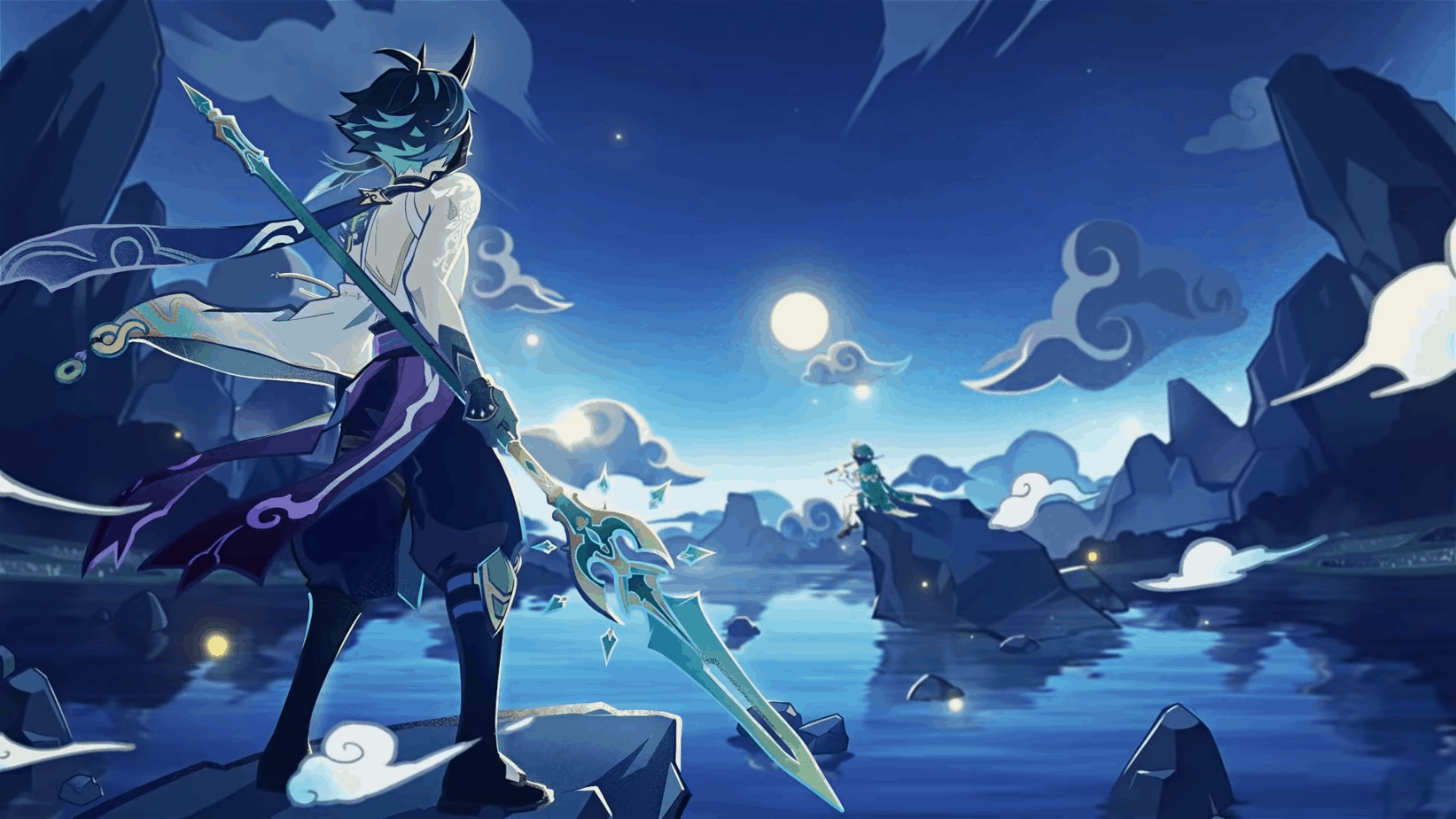 Genshin Impact is arguably one of the biggest surprises to come out in 2020. There are many gacha games already on the market, but none have surpassed the numbers, and influence of Genshin Impact. The game isn’t just popular in China, but all over the world and its availability on a variety of platforms have helped quite a bit. Now, the latest version 1.3 is on its way and is scheduled to officially come out today. If you want to manually update to Genshin Impact 1.3 on PC, here is how you can do that.

Update 1.3 is one of the bigger ones and brings a lot of new content for fans to try out. The developers are committed to keep fans happy, and engaged with a constant stream of content. This is one of the reasons the game is doing so well, even in 2021.

Now, some players would like to use their own download manager to get the latest update. There is also a chance that some users are running into errors with updating through the client. These are all valid reasons why one would prefer a more manual approach to the update. To do this, you can follow the steps below.

Updating the game manually usually ends up being the faster method. This is mostly because the actual game launcher doesn’t always fully utilize the network capacity.

By Ali Hashmi
Gaming enthusiast, massive soulsborne fan, and a passionate writer. Always on the lookout for interesting games with unique mechanics and design. He loves to write informative guides for newer and ongoing releases.
44 Comments