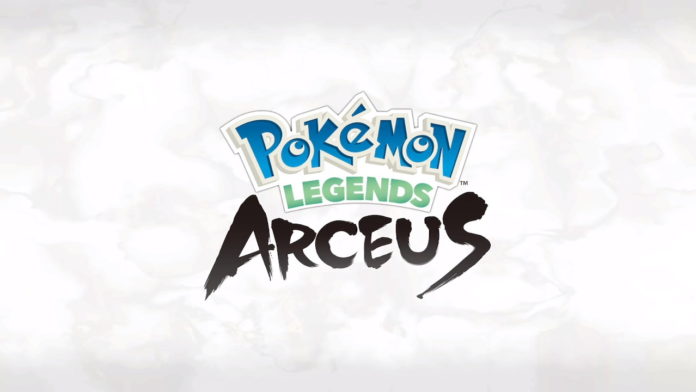 Pokémon Legends Arceus is GameFreak keeping their promise of creating an open-world Pokémon game. Fans consider this game as Pokémon’s “Breath of the Wild” moment. With Pokémon Sword/Shield receiving tons of backlash because of the infamous “Dexit” or the removal of the ability to get every Pokémon, Pokémon Legends Arceus will set the tone for the future of the Pokémon franchise’s main series games. Will it be another disappointment, or will the refreshing new features spark excitement for what’s to come when the next generation of games arrives? In our Pokémon Legends Arceus review, we take a look at what this entry brings to the franchise.

Pokémon in an Open-World

Pokémon Legends Arceus is the first true attempt at an open-world Pokémon game, and it did far and beyond compared to Pokémon Sword and Shield‘s Wild Area, including the DLC. There are five areas main areas in the game, all of which you can spend hours just exploring and completing your Pokédex. You can easily burn a ton of time in the first area alone!

What stands out with this game is the new catch mechanics. You can go with the classic method of battling wild Pokémon, weakening them, then throwing your Poké Ball, or do the stealthier approach of catching them while they are off-guard.

The new method offers a wide variety of techniques to maximize the catch rate of the Pokémon. You can use your surroundings like tall grass to hide from the wild Pokémon’s sight. You can throw Berries and various food items to lure out Pokémon and make them more likely to be caught. When a Pokémon gets alerted to your presence, you can even use some items to stun Pokémon, leaving them open to be caught.

The ball physics, or the way your ball behaves when thrown, is clean and consistent. You miss throws on farther distances, and once you get a handle on the ball physics, you yourself will know how to adjust throws to successfully hit wild Pokémon. Stay away from trees, though as those have big hitboxes.

There is a crafting system where you can craft Poké Balls and Potions. You get to collect the crafting materials from the surrounding area. You will easily find Apricorn Trees and Ore Deposits in the wild, so you will rarely run out of Poké Balls at the beginning of the game. It does get harder to get items as the game progresses, but if you devote a few minutes or just to collect items, you will be able to acquire enough Poké Balls to continue the grind.

The game also rewards you from going off the beaten path and exploring. There are tons of rare and powerful Pokémon lurking outside the storyline path, like Snorlax, Blissey, and Heracross.

With how big the areas are, you don’t see a large variety of Pokémon available. Basically, Starly and Murkrow are the only bird Pokémon available, so you see Starly or Staravia in most of the main areas. Shinx, Luxio, Dustox, Beautifly, and Buizel are also surprisingly common, since there are only 242 available Pokémon, even in post-game.

While on a Ride Pokémon, camera controls are difficult to navigate. I sometimes find myself not seeing where I’m going through while navigating both the dash and the camera controls. It’s also hard to explore in general, since there is no mini-map available. You need to always select the map or mark your destination using the flag mark so you won’t get lost. Sadly, you can only pin that flag mark once per area.

Lastly, while this game is an attempt at an open-world, it is not a true open-world game. The world is divided into 5 main areas, with Jubilife Village acting as a hub. You can’t switch into another main area without going back to the village first, which is beyond frustrating and disrupts the game’s flow.

The story delves into the theme of unity. You see both the Diamond and Pearl clans’ animosity among themselves. At the start of the conflict, as much as both leaders want to help each other, backlash and pressure are holding them back. It is only at the back half of the story do they see the importance of helping each other that by the time you reach the final area, both leaders are openly helping each other out.

There are also tons of easter eggs in the story. The trailers already show Commander Kamado and Captain Cyllene being related to Professor Rowan and Team Galactic Leader Cyrus respectively, but there is also another unrevealed character where you will definitely see the resemblance from their present-day Sinnoh descendants, with some even having descendants that are not from Sinnoh. Sometimes, even their Pokémon or their jobs give hints as to who they are related to. If you are a big Pokémon fan, these Easter eggs will delight you.

They also don’t shove the story down your throat or pressure you into finishing it. You can explore to your heart’s content once an area is unlocked. You only need to continue on with the story if you want to unlock new ride Pokémon.

The beginning part of the story is truly the weakest part. The tutorial, while needed, is a bit too long for my liking. You have two catching tutorials, both of which you need three Pokémon to catch. You will need to finish both, along with tons of dialogue, before you can explore the first area. Even then, you need to progress the story a little bit to unlock the majority of the area altogether.

The graphics will be the biggest negative of this game, and for a good reason. With the PS5 and Xbox Series X showing off tremendous graphical capability, and even Nintendo overachieving their graphics with The Legend of Zelda Breath of the Wild and Animal Crossing New Horizons, Pokémon Legends Arceus does not look polished, graphically speaking.

There will come a point near the end of the story where the game just renders your character poorly in the dark, with visible white spots surrounding you. The temples and dungeons also look too clean. Instead of feeling like Indiana Jones exploring possibly dangerous temples, I feel like I’m at a hospital hallway waiting for my check-up to arrive.

The new Pokémon designs are mostly great. I am slightly disappointed with the Hisuian forms that are not revealed before the release. All the good Hisuian formes have already been shown, like Basculegion, Hisuian Zoroark, and Wyrdeer.

Overall, if you have been playing Pokémon ever since, the graphics are a bit better than Sword and Shield, with the added bonus of being able to control the camera the whole game. You can still enjoy the gameplay if you don’t mind the rare hiccups in the graphics.

Background music and sound design are great. Music is a blend of relaxing, open-world Zelda-ish music and the original music from Pokémon Diamond and Pearl. The natural sounds blend well and you can even adjust the music to make the natural sounds pop more, which is recommended for headset users.

The developers totally missed the mark by not adding voice acting in this game. This game, compared to all the other main series Pokémon games, need voice acting to make the story more engaging. The only voice acting they did are the character grunts when dodging or getting hit by moves.

Overall, if you have been playing Pokémon ever since, the graphics are a bit better than Sword and Shield, with the added bonus of being able to control the camera the whole game. You can still enjoy the gameplay if you don’t mind the rare hiccups in the graphics.

Pokémon Legends Arceus is a step in the right direction. With the refreshing new features and a true open-world to explore, it shows that GameFreak is not done yet and that they can make a game that is truly fun. All I hope is that what they did in this game will translate over to the next generation, which is hopefully coming later this year based on historical data.

I personally had fun with this game. I’m not ashamed that I spent tons of hours just exploring before I realize I had to finish the story to make a compelling review. For me, this is one of the best Pokémon games I played, and the best main-series game I’ve played. If you are a fan, this game will not disappoint.

This review is based on the Nintendo Switch version of Pokemon Legends: Arceus. 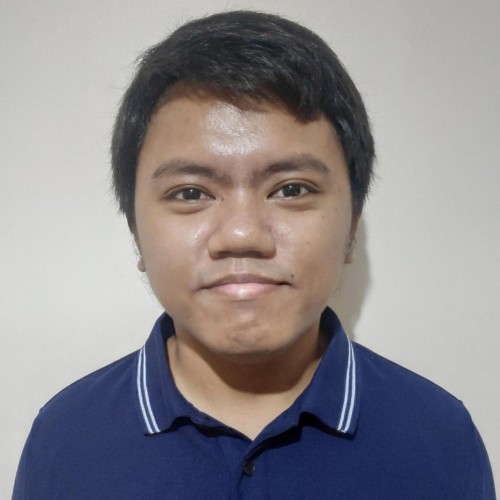 Load more
Pokémon Legends Arceus ReviewPokémon Legends: Arceus gives us avid fans the open-world game we have been clamoring for. Explore the vast Hisui region and catch each and every type of Pokémon in order to find Arceus itself.
Tech